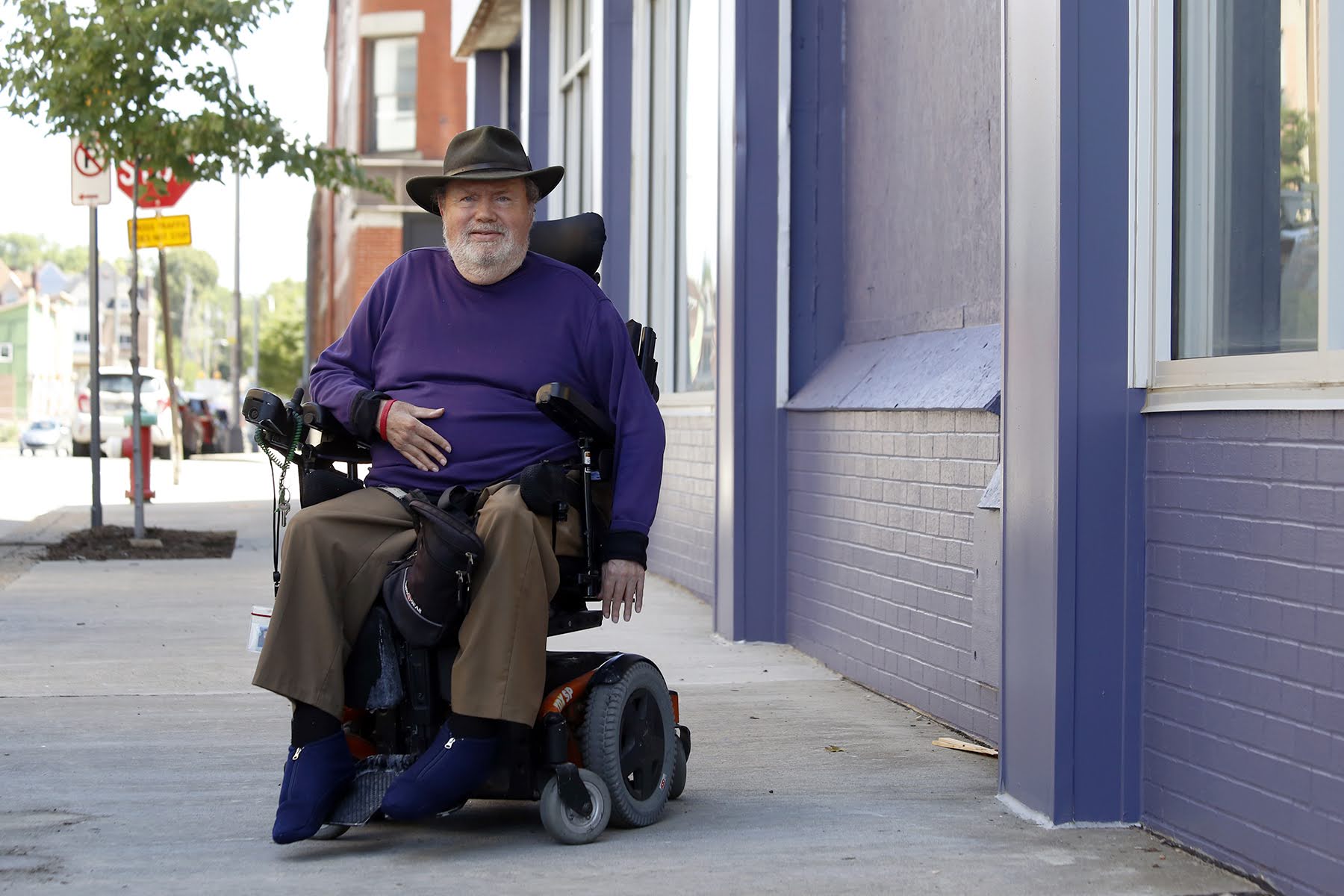 Transportation is independence. Accessible transportation makes it possible for individuals with disabilities to live independently in their communities.

Today, on July 26, we are celebrating the passage of the Americans with Disabilities Act [ADA]. Transportation is an integral part of the act. We have made progress over the past 30 years, but the full realization of this landmark civil rights legislation has yet to be achieved.

As we celebrate, we need to reflect on how far we have come, but we need to remain vigilant to hold on to those hard-fought civil rights. We would not be here today if it were not for advocacy and activism, including peaceful civil disobedience.

Forty years ago, it was difficult to find accessible and affordable transportation, especially for individuals needing lift-equipped vehicles. If you lived in a rural community, it was next to impossible.

I became an advocate at Three Rivers Center for Independent Living in 1996 and started a transportation advocacy committee. I started traveling to Harrisburg and Washington, D.C. before Greyhound had lift-equipped buses, so I either flew or took Amtrak.

I later joined the Allegheny County Transit Council [ACTC], which advises the Port Authority on transit issues. After serving on ACTC for around three years, I joined the Committee for Accessible Transportation — a group that advises the county Port Authority and the ACCESS paratransit service. I currently serve on the board of the Port Authority of Allegheny County, and I am chair of both the Planning and Stakeholders Committee and the Pennsylvania Transportation Alliance. The alliance is a grassroots advocacy organization.

Forty years ago, it was difficult to find accessible and affordable transportation, especially for individuals needing lift-equipped vehicles. If you lived in a rural community, it was next to impossible. There were no accessible taxicabs or paratransit vehicles. Buying a lift-equipped van was expensive even with the help of the state Office of Vocational Rehabilitation.

Our transit system has evolved over the past 30 years, and we have an active disability community that continues to advocate for better, accessible transportation. 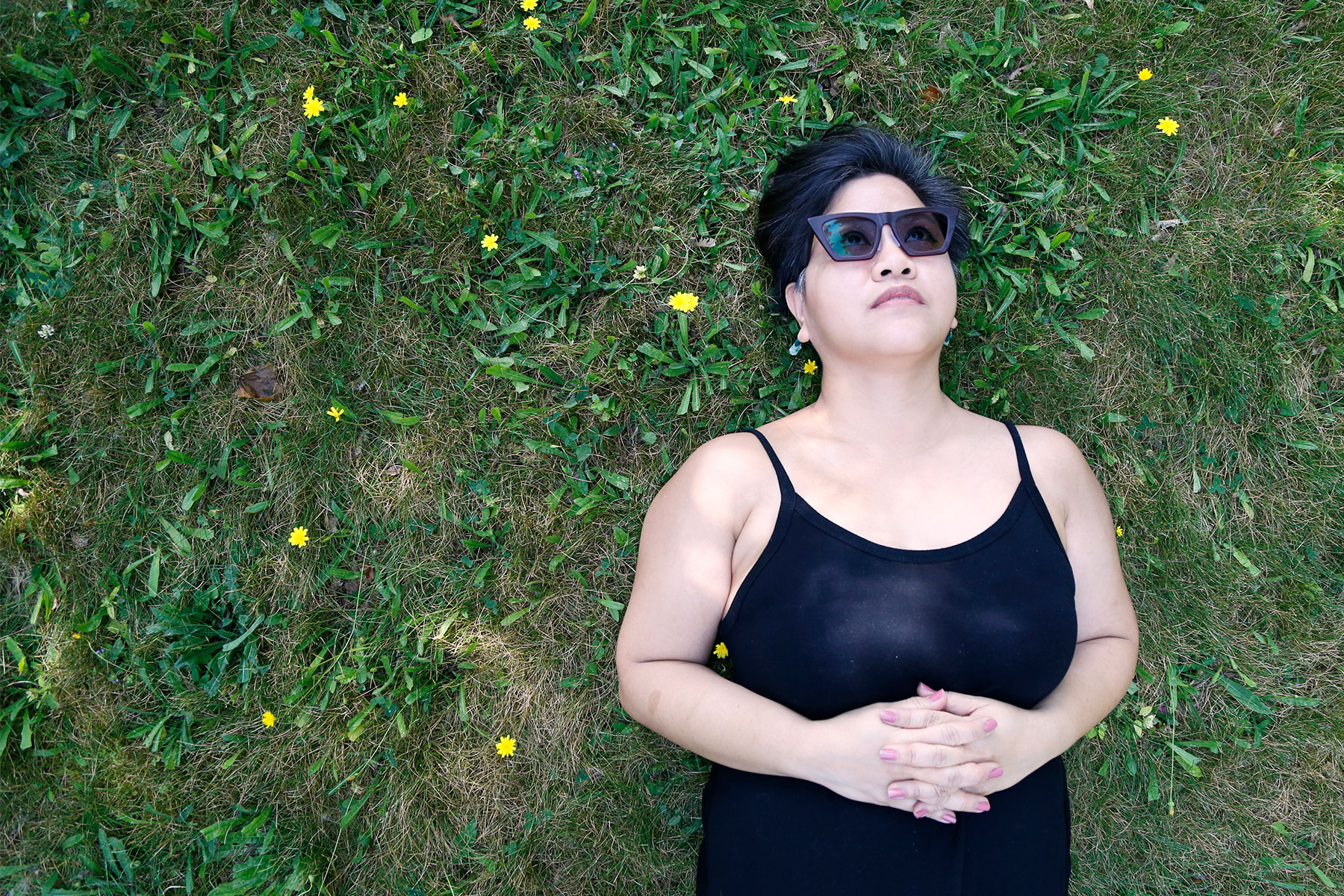 First person: We are experiencing a cultural reset, and we must include Deaf and Disability culture in our discussions of change 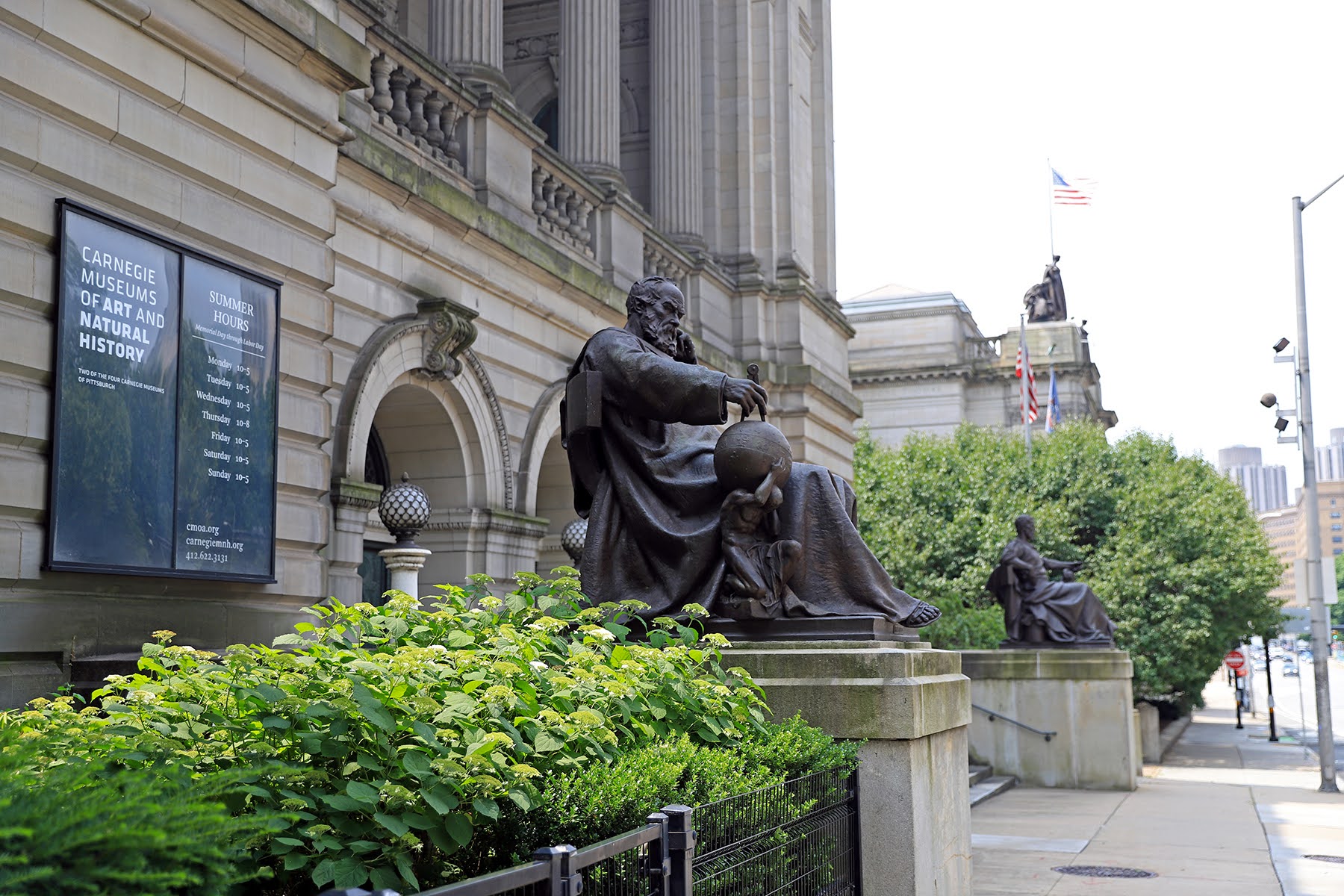 ACCESS, which offers door-to-door and hand-to-hand service, is an award-winning program that exceeds what many other paratransits provide. Before there was ACCESS, there was Magic Carpet, which was created and managed by individuals with disabilities — no small feat.

The Committee for Accessible Transportation advocated for a second elevator as part of the T extension to the North Shore years ago and, as a result of their effort, a second elevator was added to the project.

Accessible transportation is critical to the quality of life of individuals with disabilities. However, that is only part of the story. The story is really about mobility. The ability to move around your community. The opportunity to work or volunteer, to attend religious services and to fully participate in community activities, including public hearings on transportation.

Three decades after the ADA’s passage, the story of mobility in Pittsburgh is still one of poorly maintained sidewalks, a lack of curb ramps, inaccessible sidewalk cafes and obstructive restaurant sandwich boards. Many rural and suburban communities lack sidewalks. Not to say that all sidewalks are in disrepair, or there are no curb ramps, because there are many, but many sidewalks are not wide enough to support sidewalk cafes or sandwich boards while maintaining accessibility.

Sidewalk cafés create accessibility issues for individuals with disabilities. Restaurant owners place tables farther out on the sidewalk than permitted under the ADA. Patrons move their chairs into the path of travel and leave them there. Waiters take orders standing in an accessible path. And it may only become a bigger issue as COVID-19 measures are encouraging more outdoor dining.

Competition for sidewalks with bikes, skateboards, food delivery robots, Segways and other electric personal assistive mobility devices also continue to be a concern for the disability community.

Addressing the remaining challenges to mobility in Pittsburgh requires advocacy and activism, as was needed for passing the ADA.

If you ride a bus or use a paratransit vehicle, you are often faced with illegally parked cars, delivery trucks and bike lanes that can create barriers to boarding or de-boarding vehicles.

Addressing the remaining challenges to mobility in Pittsburgh requires advocacy and activism, as was needed for passing the ADA. A lot of transportation decisions are made locally, so it is important that advocates stay connected to their transit providers.

Change often begins with a single person advocating for themselves or another individual. The individual’s advocacy can then lead to systemic change.

The Pennsylvania Rural Shared Ride Program for People with Disabilities began with a small group of advocates. The ADA requires complementary paratransit be provided if there is a fixed bus route system — many rural communities do not have a fixed system, so there was a lack of affordable and accessible transportation in those communities. In 1995, a small group of people began to advocate for paratransit in rural communities. Their advocacy gained traction with support from the Pennsylvania disability community, including the Three Rivers Center for Independent Living and Tri-County Patriots for Independent Living. 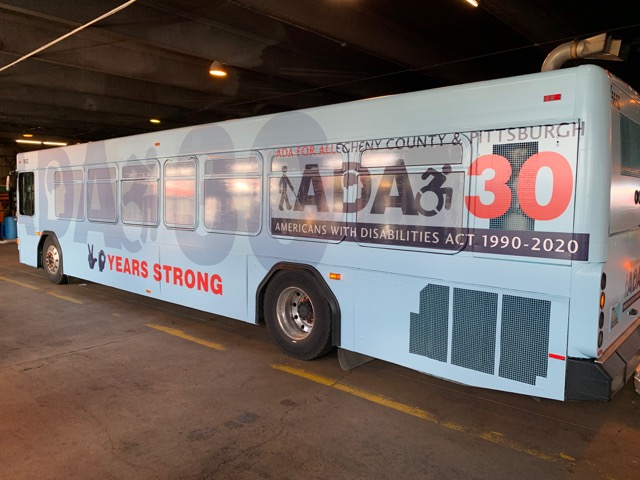 The pilot, which eight counties participated in at its onset, was successful and was later expanded as a program to 66 of Pennsylvania’s 67 counties. Philadelphia is not part of the program due to its existing fixed route and paratransit services. The last county added was Allegheny in 2013, which also required a fair amount of advocacy — not just with the state government but also with other advocates who were concerned about pulling funding from the counties that were already part of the program.

There is no substitute for a well-informed, dedicated, passionate and persistent advocate.

John L. Tague Jr. is a decades-long advocate for people with disabilities. He can be reached at jtaguejr@aol.com.