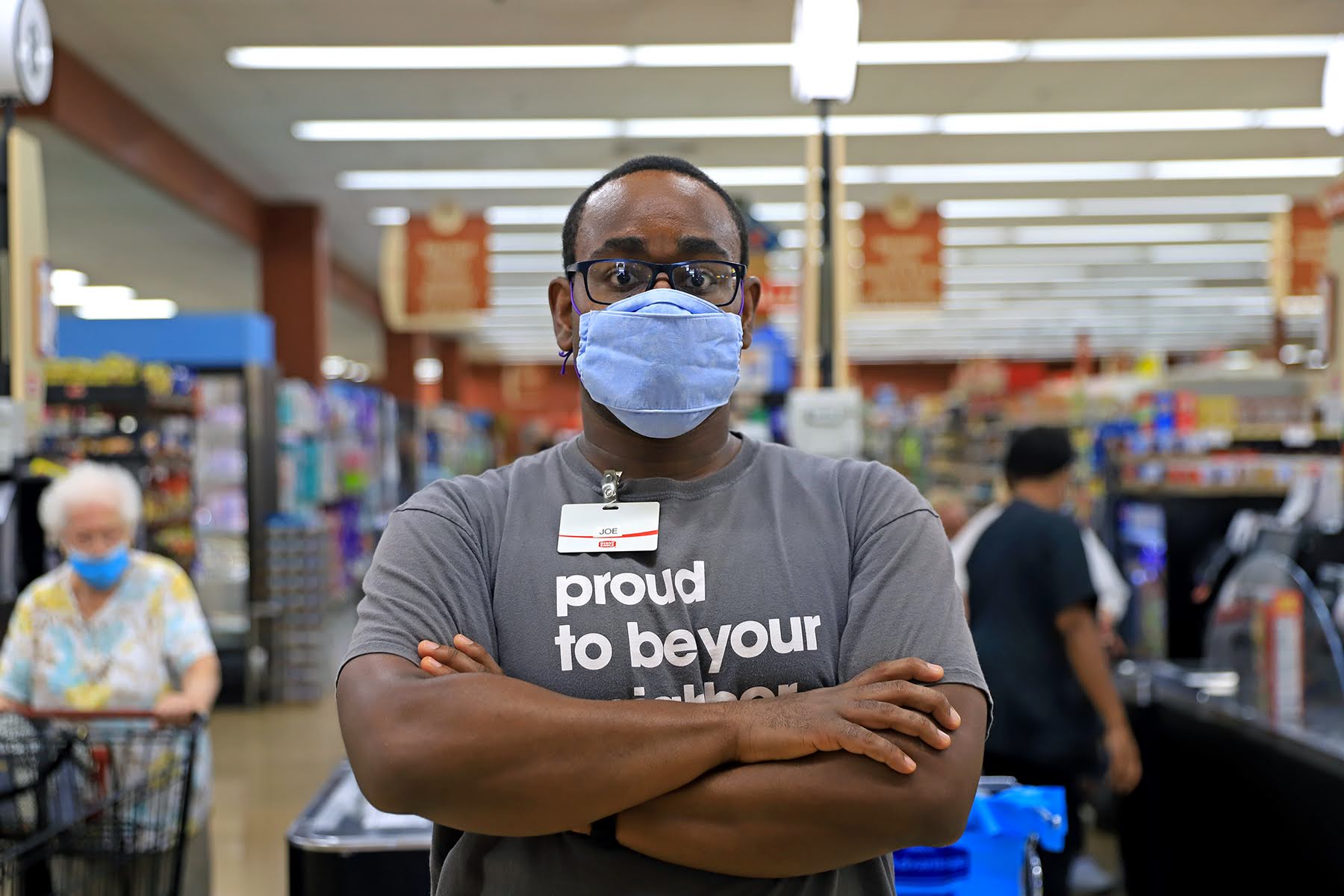 A war is being raged in this country against discrimination and stigma. It has been waged for as long as I can remember, but people are still being shunned because of their different skill sets and the hues of their skin.

Though the 1990 Americans with Disabilities Act made it illegal to discriminate against people with disabilities, there are still malevolent forces seeking to undermine the hard work activists have been doing for years to neutralize the venomous stigma of discrimination.

We have a long way to go.

Until then, I can tell you: It’s not easy being a Black man on the autism spectrum.

Ever since I was born, I have lived in the struggle of being perceived as aggressive or as a criminal. There is a lot of stigma about being Black in today’s society. I live in constant fear of being arrested by the police or being perceived as creepy because I do things differently due to my autism. As a photographer, when I take photos in public or do photo shoots, I fear that I might be perceived as someone with ill intent.

When I was in high school, I dealt with bullying because I did things differently than neurotypical students. I still feel the effects of insults.

This is a very critical time for me in this country. I have not only been bombarded with news reports about Black people being disproportionately affected by COVID-19 but also with reports of Black men and women being killed — or murdered — by police because of our skin. The recent death of George Floyd at the hands of Minneapolis police has made me aware that being Black may be a death sentence for me.

It really makes me angry when the government and some police don’t care about the rights of Black people. I fear that I might get questioned by the police simply because of my skin.

Throughout my life, I have learned from my parents that controlling my anger in high-stress situations was important because, if I didn’t, I could be perceived as an aggressive stereotype. I also live in fear of losing my health care due to the foolishness of some people in office trying to change the law to make the care I need to survive more difficult to get.

It makes me mad that both people of my color and not of my color use the n-word as a way of saying hello. People throw the word around because of the media we have been exposed to. It causes figurative headaches for me all the time. Do you know how many people I have had to unfriend on social media simply because they use the word in their status updates and comments? I am tired of the discrimination that my ancestors and I have endured.

Trust me, it is not easy being a Black man on the autism spectrum. 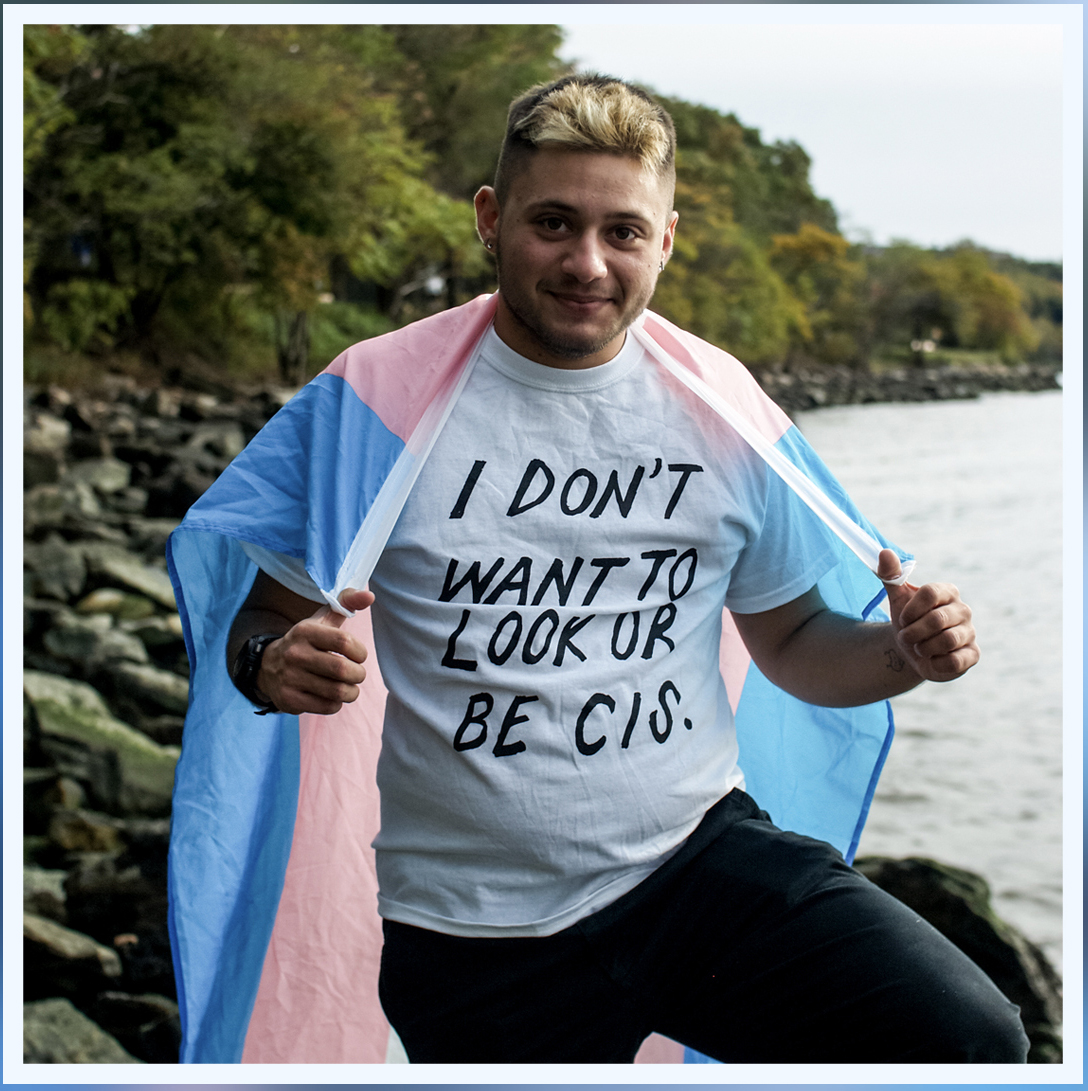 First person: Academia’s narrow gates: People with disabilities should not be deterred from higher ed 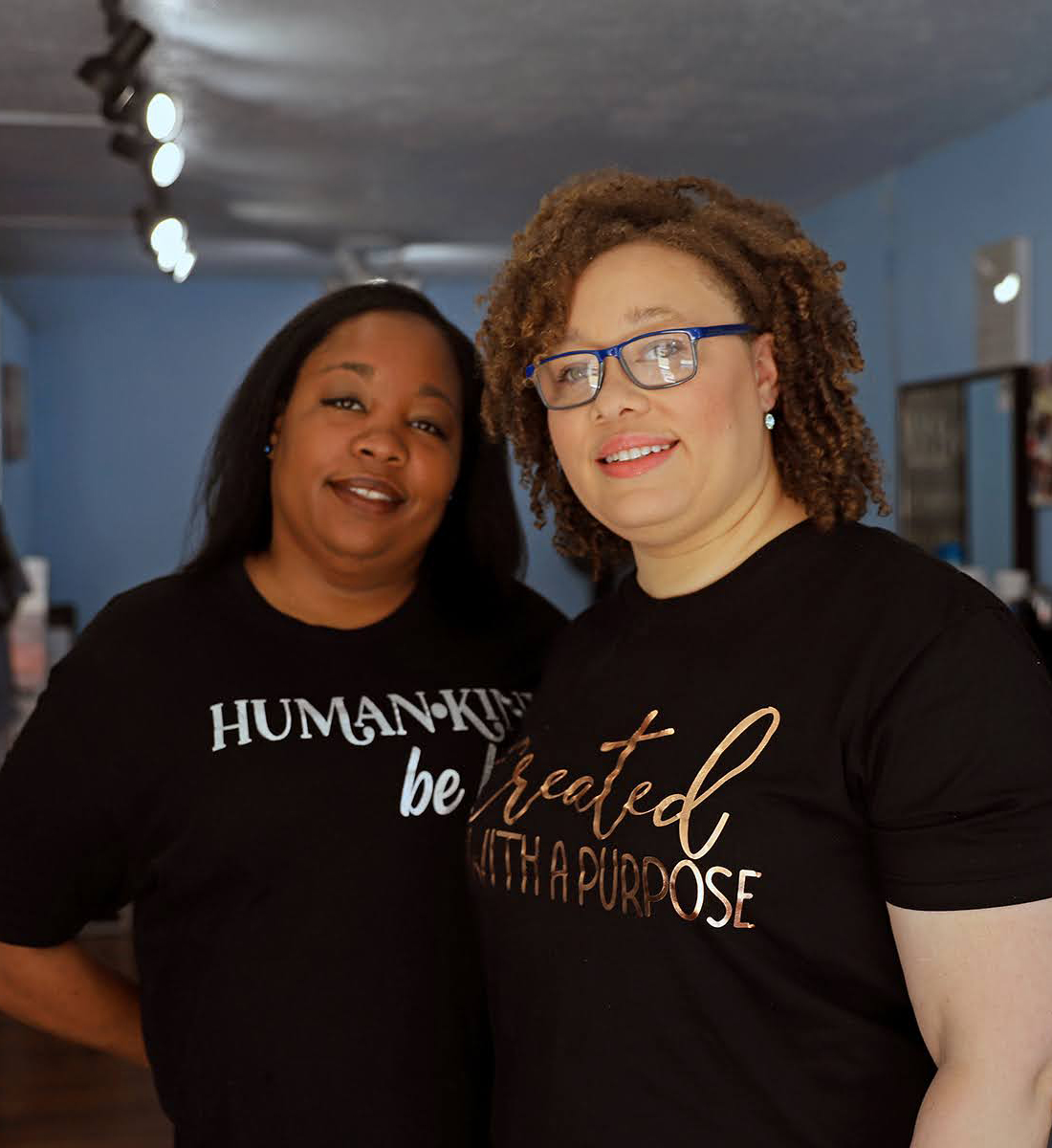 When I was in high school, I dealt with bullying because I did things differently than neurotypical students. I still feel the effects of insults. Even though I no longer hold grudges for past indiscretions, it still hurts like Hades. I am fearful of the future because of the political climate. I have lost friends over people’s ignorance. It hurts to lose friends and acquaintances, but in the long run, it is for the best.

There are many positive things that I have accomplished as a Black man on the spectrum — things I thought were impossible to accomplish.

I was involved in Boy Scouts for most of my formative years. At the age of 16, I received my Eagle Scout rank after painting the reverend’s office at the St. Paul AME Zion Church in Carnegie. I made and continue to make my family proud every single day. I graduated high school and went to the Community College of Allegheny County, where I received an associate’s degree in liberal arts. 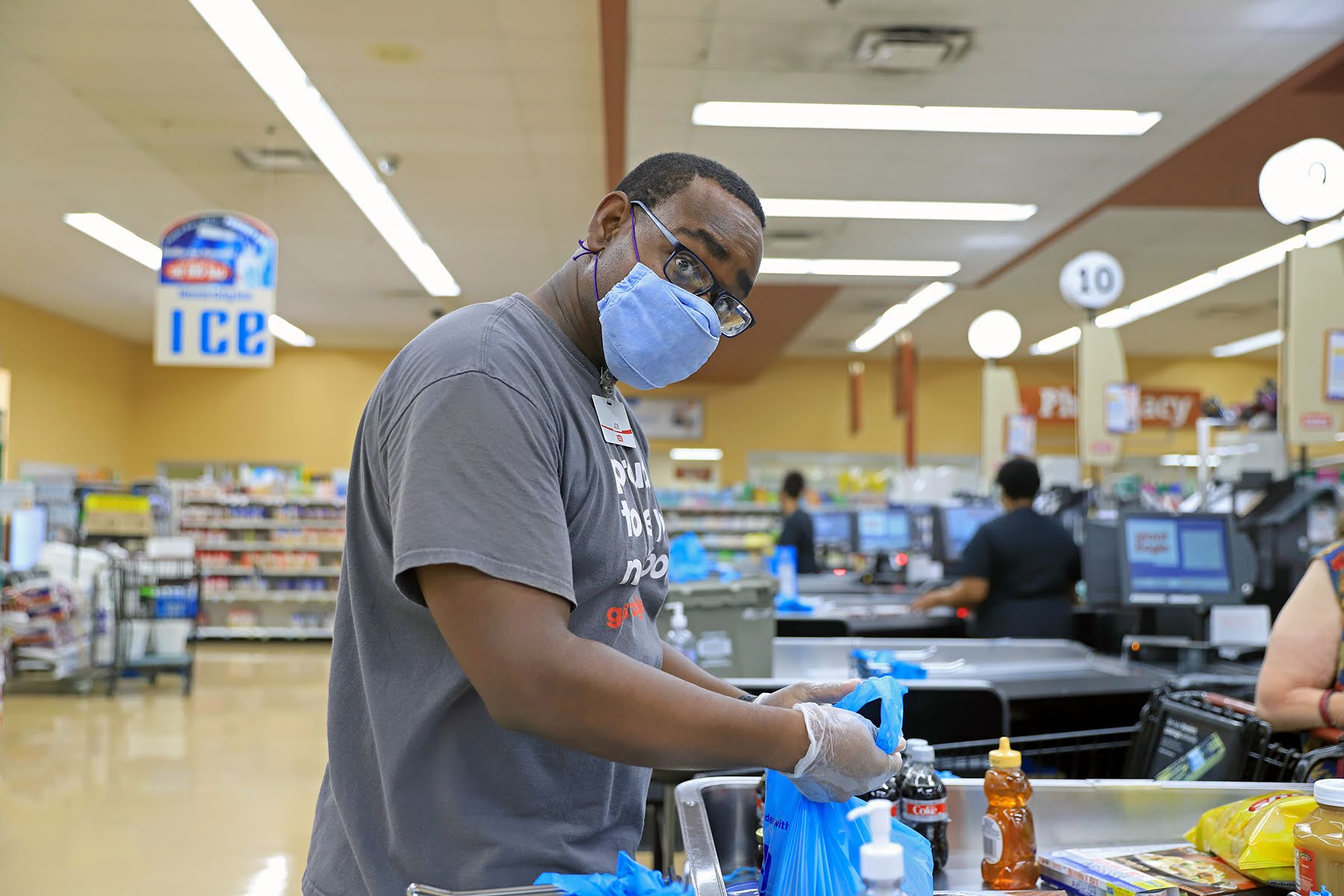 Along with being a photographer, Joseph Vernon Smith has worked at the Giant Eagle in Crafton since 2006. (Photo by Jay Manning/PublicSource)

I transitioned to Point Park University, where I became comfortable with my autism. It was there that April Friges, my photography professor, encouraged me to do my senior project based on my life on the spectrum. It was called The Spectrum Project and really opened doors to me being comfortable with myself and not letting the negativity of the world bring me down. As a direct result, I graduated with a bachelor’s of fine arts.

My time at college has led me to work on being more social by attending Evolve Coaching, which teaches college students and adults on the spectrum to develop independent living and social skills. I also attended the Joey Travolta Film Camp, which is run by actor John Travolta’s older brother and teaches people with autism and special needs about filmmaking, writing, editing and teamwork.

I continue to use photography to communicate my feelings to the world.

I’ve also worked at my neighborhood Giant Eagle in Crafton as a bagger since July 2006. I attempt to spread benevolence to almost every customer who comes into the store. I am willing to help customers carry groceries to their cars, and I get along with my coworkers and customers very well. I hardly have a bad day.

Most recently, I had an award named after me. The Joseph Smith Benevolence Award was given to me through the Autism Connection of Pennsylvania for my passion for teaching benevolence through my writing and photography.

These moments and accomplishments counteract the negativity and stigma of being a Black man on the autism spectrum.

Most recently, I had an award named after me. The Joseph Smith Benevolence Award was given to me through the Autism Connection of Pennsylvania for my passion for teaching benevolence through my writing and photography.

In my life, my parents have taught me to never use my autism as an excuse for not succeeding. I didn’t find out about my diagnosis until I was 15 years old. I have lived with the day-to-day struggles of autism, but a lot of positive things have come out of it. I’ve become more aware of my surroundings and more informed about certain social issues vital to these troublesome times.

As we near the 30th anniversary of the Americans with Disabilities Act, we must remember that it is still an uphill battle against the stigma of discrimination. While it is not easy being a Black man on the autism spectrum, I know deep down that I can bring hope, love, inspiration, happiness and benevolence to this world. That is something positive I can believe in.

Joseph Vernon Smith is a photographer and benevolent individual on the autism spectrum. He can be reached at benevolentphoto@gmail.com.