Disability justice is not just ramps and curb cuts; it spans health, education, the environment and more. 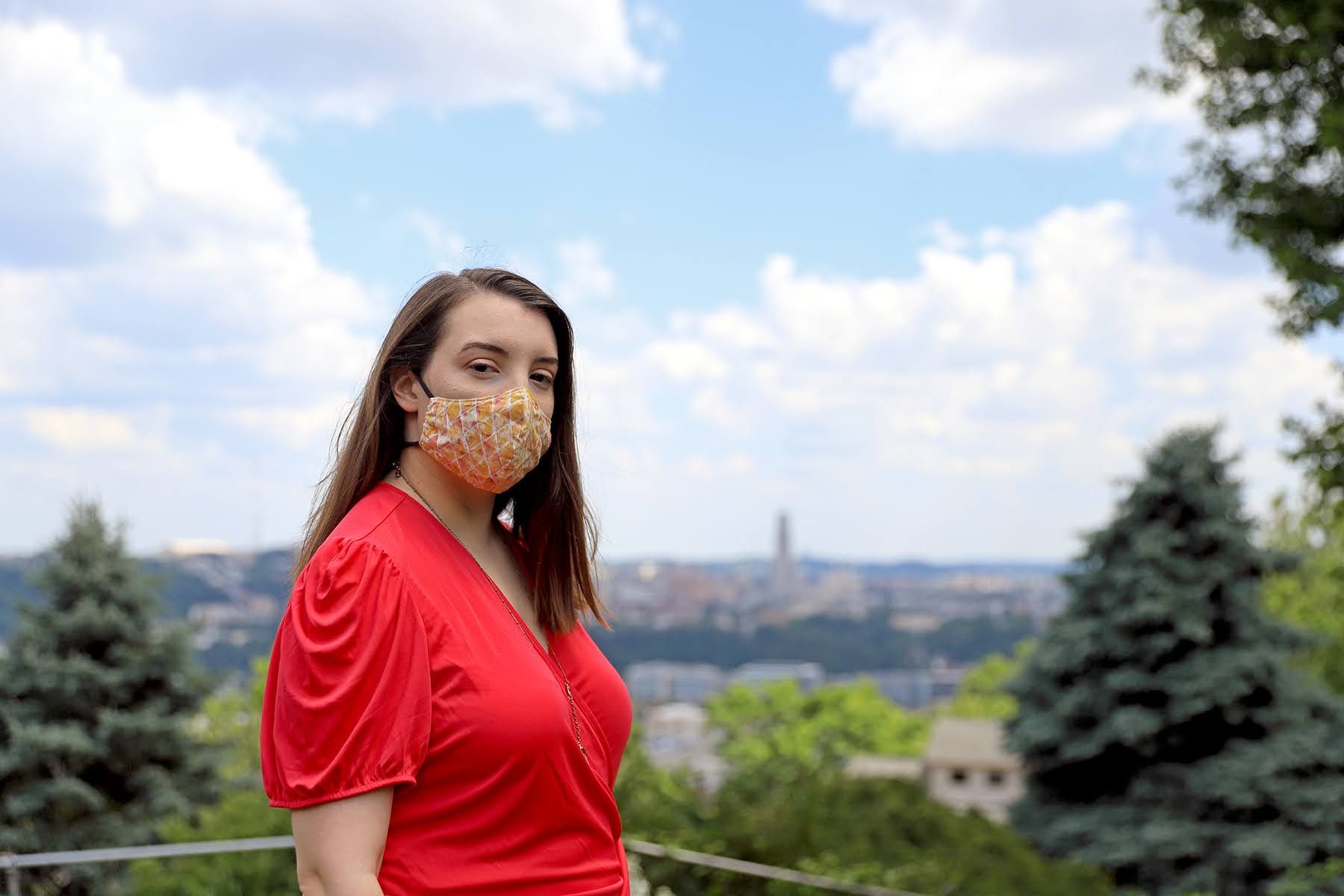 Jessica Benham is the cofounder of the Pittsburgh Center for Autistic Advocacy and the Democratic nominee in PA House District 36. (Photo by Jay Manning/PublicSource)

This year, the Americans with Disabilities Act and I, both, turn 30.

The ADA is one of the pieces of legislation that provides a patchwork of civil rights protections for people with disabilities. Many of these disability civil rights laws, including the ADA, create an incomplete quilt of protections only enforceable through lawsuit.

I want to live in a region, state and country where you don’t have to sue for basic rights. And, for me, it’s not just a political pursuit — it’s personal.

This year, I won the Democratic primary election for state representative in Pennsylvania’s 36th district. If I win the general election, I will join the limited ranks of openly Autistic state legislators, which, to my knowledge, currently include New York Assembly member Yuh-Line Niou and Texas state Rep. Briscoe Cain.

Residents of our district have shared with me their vision for a future where everyone has health care, lives in a clean, beautiful and sustainable environment and participates in an economy that works for all of us, not just the select few.

People with disabilities, including myself, are disproportionately impacted by a lack of health care, by environmental hazards and by a lack of access to economic opportunity, which is part of the reason I’m driven to solve the urgent problems facing all of us.

Today, however, I focus specifically on a state legislative platform that moves us closer to a just world for all people while acknowledging that disability justice cannot be found solely through electoral politics.

Before I ran for office, I co-founded the Pittsburgh Center for Autistic Advocacy [PCAA] with Cori Frazer. PCAA is an organization run by and for Autistic people. Through PCAA, we have worked outside traditional systems to provide support, services and community for Autistic people, always in pursuit of a more just world.

Who are the people who are most often the targets of state and institutional violence? What kinds of people are most often disabled by the systems in which we live?

Thirty years post-ADA, I take my cue on where we go next from the Black and brown women and femmes who coined the phrase disability justice, which includes leaders like Patty Berne, Mia Mingus and Stacey Milbern. Disability justice centers the lived experience of disabled people of color and prompts us to ask questions like: Who are the people who are most often the targets of state and institutional violence? What kinds of people are most often disabled by the systems in which we live?

Patty Berne outlined the disability justice framework that early organizers created, arguing that movement leaders should be those who are most impacted by a given issue and that our organizing should build bridges across movements, that we must recognize the wholeness of disabled humanity, work in solidarity across disability ‘categories’ and relish the struggle to create collective access.

As a disabled kid, I frequently found myself in the principal’s office through what I felt were flaws in a system not built to support kids like me. I was a victim of school pushout, and my mom began to homeschool me to better meet my needs. In the greater Pittsburgh area, students with disabilities, especially Black and brown kids, are suspended and pushed out of school at higher rates. State legislators should support early childhood programs that meet the needs of all children, including kids with disabilities, and should ensure that Pennsylvania schools are well-resourced by state dollars so that all our kids can receive an equitable public education, regardless of their zip code or educational needs.

Justice for workers is disability justice

Only 19.3% of people with disabilities in the United States were employed in 2019. One of the reasons I so passionately worked to organize a union as a graduate student at the University of Pittsburgh is because disabled workers are better protected in unionized workplaces. State legislators should support programs that increase employment opportunities for people with disabilities and end subminimum wage. State legislators should also fight for fair pay for the people providing direct services to kids and adults with disabilities. They should raise the minimum wage, protect the rights of workers to unionize and collectively bargain and support universal paid family and sick leave policies.

People with disabilities, especially those who are also Black or brown, are among the groups most negatively impacted by pollution. Yet too often, we’re left out of conversations about the environment. Many people with disabilities rely on single-use plastic goods like straws to survive, and many have unique concerns around energy consumption because of the use of power chairs, ventilators and other equipment. In emergency planning, people with disabilities are often ignored though our life circumstances may make it more difficult for us to escape an emergency situation caused by climate change, be it flooding or landslides. Our infrastructure, including sidewalks, roads, bridges and public transit, can be inaccessible to people with disabilities. 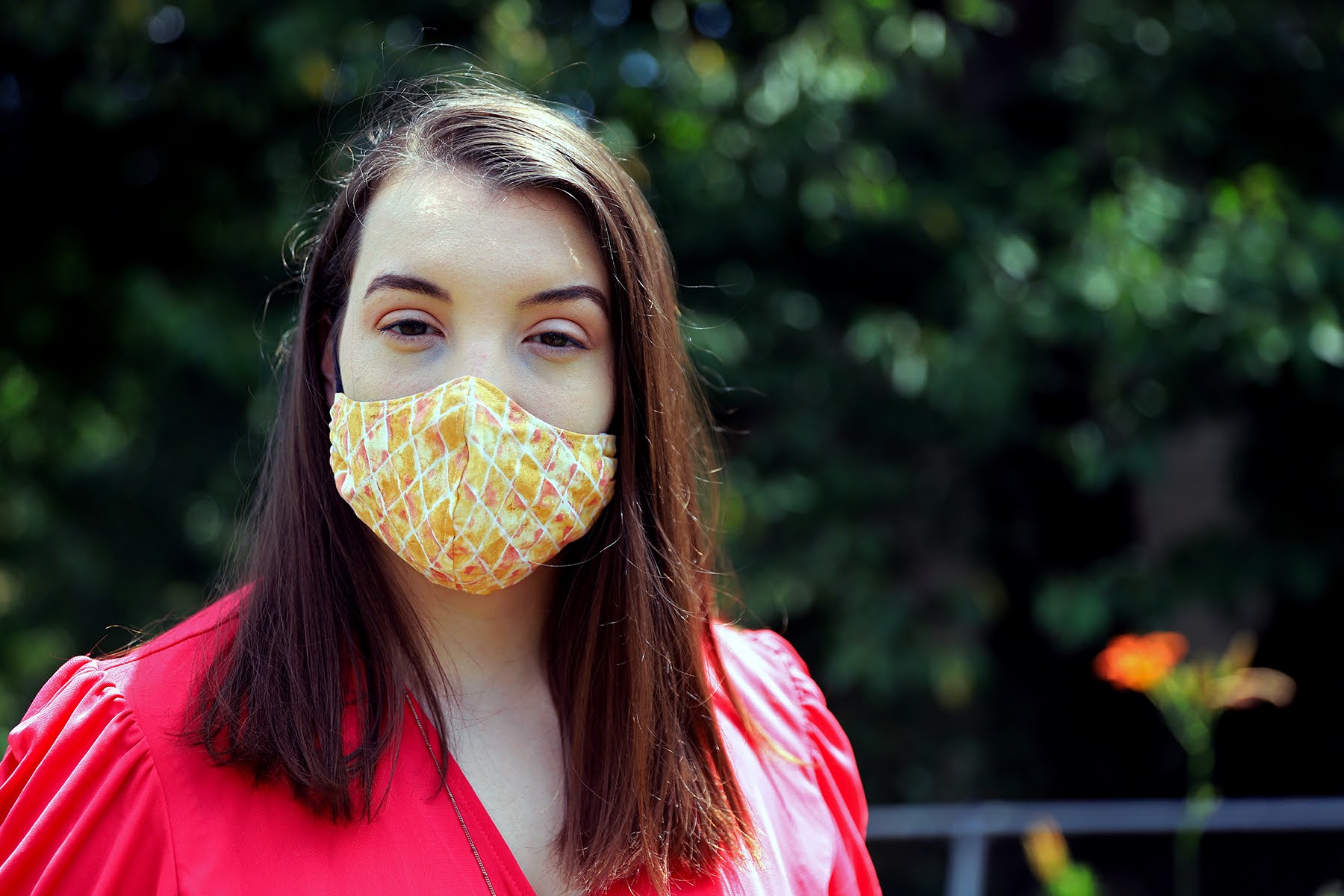 Jessica Benham, pictured at her home near Pittsburgh's Southside Slopes, writes: "Before another 30 years of my life passes, I want to see justice for my people. I’m determined to be part of making it happen." (Photo by Jay Manning/PublicSource)

One-third to one-half of people killed by police are disabled, while at least 75% of those imprisoned at the Allegheny County Jail in 2019 had a documented disability. Black people are roughly 49% of those imprisoned but only 13% of the Allegheny County population. State legislators should work to end mass incarceration, which disproportionately impacts Black and Brown people with disabilities. State legislators should increase funding for school therapists and counselors and for the implementation of restorative and transformative justice practices to end the school-to-prison pipeline. State legislators should also support the elimination of cash bail and mandatory minimum sentencing and should fund programs that divert people from prisons into community settings.

As a person with a pre-existing condition, I worry that I will lose my health insurance or that my insurance won’t cover what I need. State legislators should protect and expand healthcare coverage and fully fund our Medicaid waiver programs so that people with disabilities can receive the services they are entitled to under the Olmstead Supreme Court decision. In Pennsylvania alone, more than 13,000 people with disabilities are on waiting lists to receive services. State legislators should view substance use disorder as an issue of public health and work to fund programs that support people with public or no insurance. When politicians suggest that COVID-19 is not that bad because it ‘only’ kills disabled people and older adults, they devalue the lives and contributions of vulnerable members of our society. Health justice under COVID-19 means comprehensive testing, adequate personal protective equipment [PPE] and no rationing of treatment. 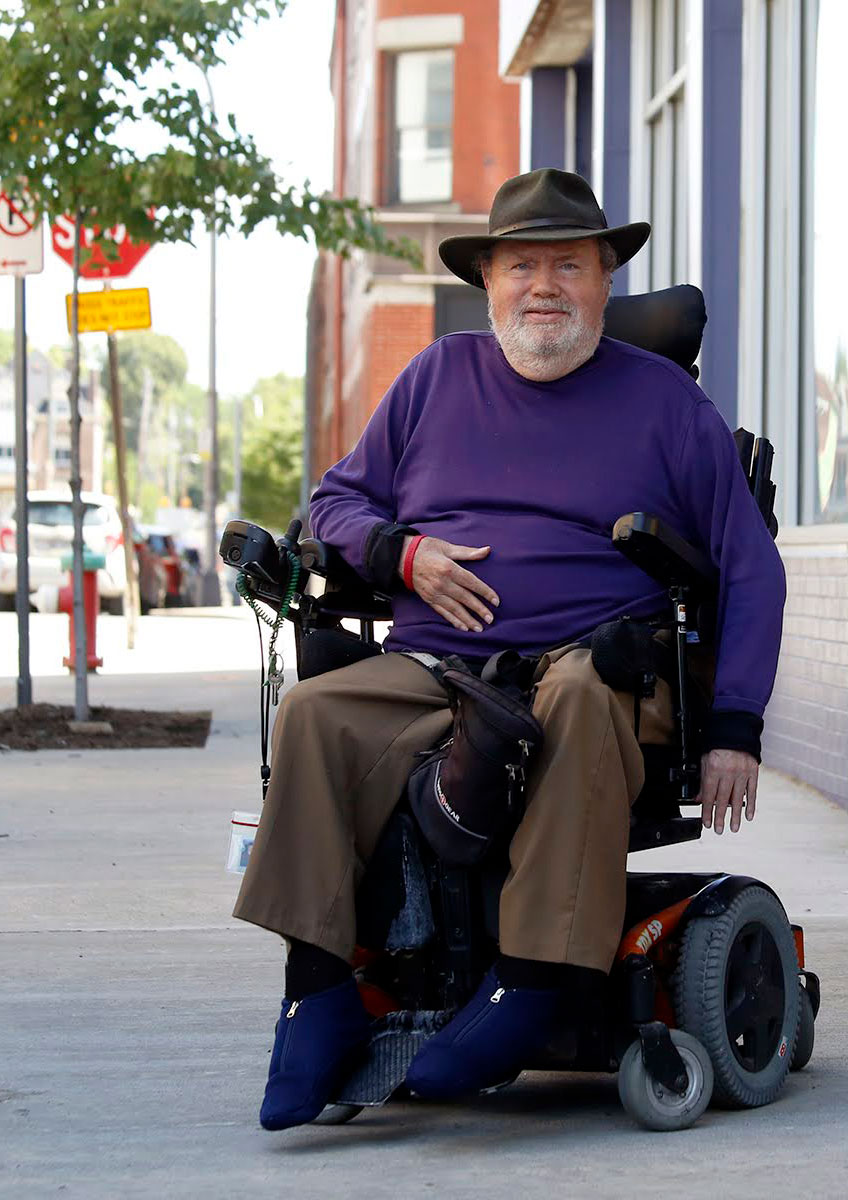 First person: We are experiencing a cultural reset, and we must include Deaf and Disability culture in our discussions of change

State legislators should protect the rights of all people to make decisions about their health, and should support policies that make it easier to care for children with disabilities and easier for people with disabilities to parent. Elected officials should implement the policies proposed by the Black Mamas Matter Alliance to address the ways in which we have failed Black parents and children.

Before another 30 years of my life passes, I want to see justice for my people. I’m determined to be part of making it happen. Don’t get me wrong: I love the Americans with Disabilities Act, much like I love the now 30-year-old blanket my great-grandmother made for me when I was born: created with fierce love and late nights, it is soft from use, certainly not large enough to keep more than my feet warm at night and has a burnt spot from where I threw it over a lamp in my childhood attempt to build a fort. Like my blanket, the ADA is beautiful, still useful — and also not enough.

Jessica Benham is the cofounder of the Pittsburgh Center for Autistic Advocacy and the Democratic nominee in PA House District 36. She can be reached at info@benhamforpa.com.